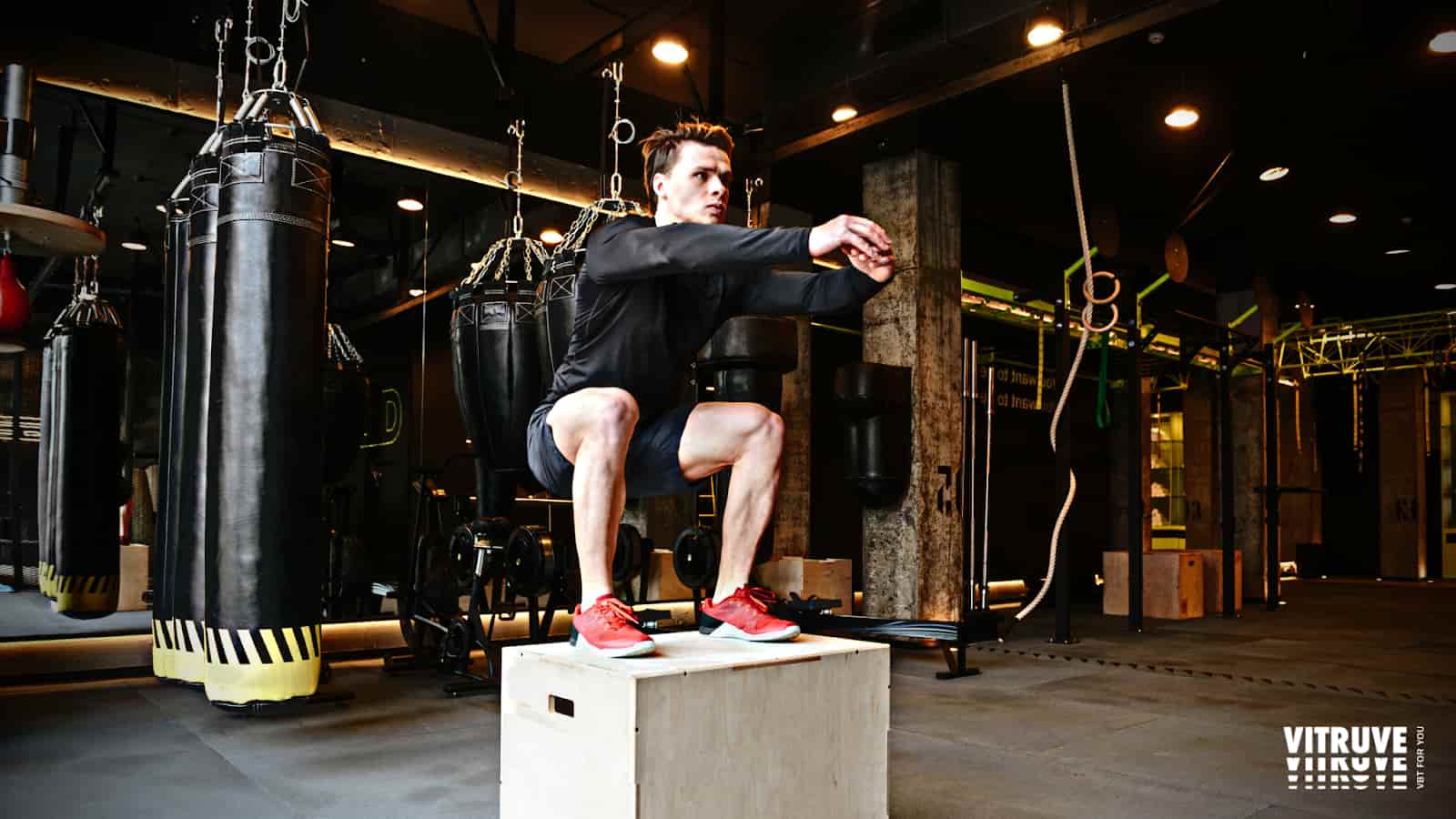 Power Training: How to Reach Your Full Potential

Leg strength is something that is extremely linked to better performance in virtually any sport. Strong legs are good for a football player (because he runs faster), for a dancer (because he has to make multiple jumps) or for a runner of the 100 meters ready (to be the fastest). We can therefore say that the lower extremities are extremely important for sports performance, whatever your modality.

The Importance of Strong Legs

Today we are going to focus on power, which is nothing more than the application of force in a very small period of time. If we attend to the laws of physics, power is force for speed and therefore when we have more force and apply it at high speed, a shot, a kick or a powerful blow arises. In this sense, the power in the leg is going to be something fundamental when we make a blow in football, when we make a blow in a contact competition or when we want to avoid an opponent. For example, good leg power can result in better dribbling in handball or getting away from an opponent in basketball to score a triple. But how do we train to have more power in the legs?

If we attend to the principles of specific training, we must train the power to improve the power. This, for example, is done using low loads and applying them at high speed. But not only that, we must attend to other parameters that make up the power, such as, for example, if we know that strength gains can have an impact on greater power, we must also focus on training that improves maximum strength.

The experiment of training based on “Jump Squat” by Iriney Loturco

To focus on power training, we will use the study carried out by Irineu Loturco and collaborators (1) whose main objective was to check if with a training based on the “Jump Squat” but applying different loads the leg power was improved differently. For this they had a total of 23 football players of under-20 category with 6 years of experience in “professional” football. We must know that for power training there is a current training stream that has qualified a certain load as “the optimal zone of power training”. This load is between 30 and 70% of the maximum repetition and in this study, it was checked if this really happens.

Power Training Results of the Experiment

Below are the most relevant results of this research in which they saw that low loads could have a greater transfer to power.

Image 1: Peak power results in both groups before and after the intervention

Interpreting the results of the Power Training Theory

In the image we can see that the group that performed the exercises below the Optimal zone of power training obtained better results after the intervention.

In addition, we see that when they move the load from the optimal zone of power training (OPL) the LOPL group seems to have great differences with respect to the pre.

However, when other parameters such as CMJ and sprint were analyzed, there seem to be no major differences between the two forms of training.

It should be noted that both types of training meant improvements in sports performance and that they are two correct ways to train to have stronger legs and therefore more powerful. The study that we have analyzed above gives us a very good tool to use with our athletes if we want to improve the power. We will always advise that mixed methodologies are used and that you train both below and above the OPL to achieve maximum benefits.

On the other hand, we believe that the power of the kick in contact sports is very useful and that it can determine the end of a fight or the course of it. Not all contact sports use kicks, so, for example, in judo you have to emphasize the improvement of another physical capacity while for example in MMA or Kick-boxing it will always be necessary to have a strong and powerful leg.

The experiment of analyzing Power Training in contact sports by Aandahl H.

To analyze the effect of training and the importance of power in this type of sports we will focus on the study carried out by Aandahl H. and collaborators in 2018 (2) in which they wanted to check if a warm-up with an elastic band could improve the performance of a kick. For this, they had 11 men and 5 women, with experience in contact sports such as taekwondo or kickboxing without any injury. The participants carried out a warm-up with and without elastic band to achieve the so-called “post-activation potentiation” effect that is related to greater sports performance.

In this sense, to check if there was a better performance in the kick the participants carried out a warm-up to the use with dynamic stretches typical of combat training and with 2 minutes followed by kicks in the air. Finally, the last part of the warm-up in question was based on 2 sets of 10 kicks on a foam shield with and without elastic band. Once the warm-up was done, they waited an average of 6-7 minutes and performed the measuring kicks.

In these measurement kicks, an electromyographic analysis was carried out to know the contraction of different muscles such as the vast lateral, vast medial and rectus femoris. Once the measuring kicks were done, they waited 30 minutes and performed the protocol again in the opposite condition. Do you think that the use of elastics can enhance the contraction of some muscle in the kick? 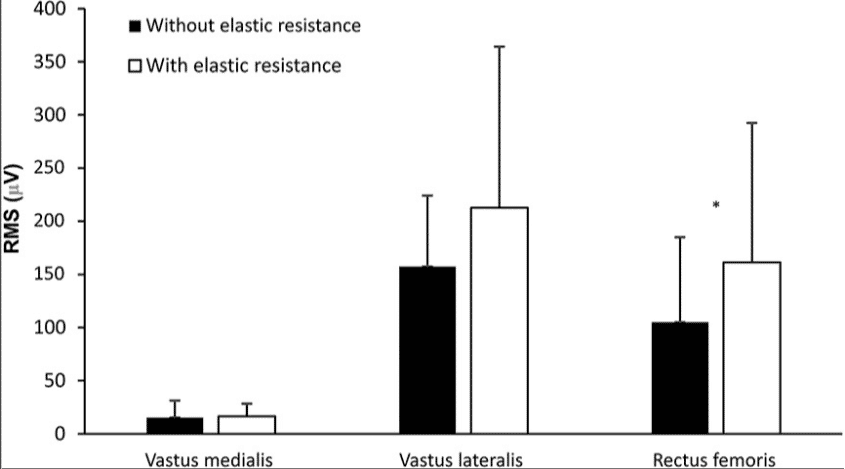 Image 2: Contraction of the different muscles with band and without elastic band

Interpreting the results of the Power Training Theory in contact sports

That there is a greater contraction of muscle fibers does not have to be related to a greater force or power of blow although they can be related. In this sense, it may be necessary to investigate a little more to know if the use of these elastic bands translates into a stronger blow.

What we can confirm is that both power training as we have seen in the case of football players as a good warm-up with resistance bands can be a very useful tool for coaches looking for an improvement of the lasting power over time (the case of footballers) and momentary (the case of martial arts athletes).

As we have started talking in this blog post, we remember that having strong and powerful legs is the basis of any sport and that knowing how to train them would be a sin not to do it. Remember, a powerful leg allows you to get away from your opponent in any type of competition so… Train the power!

If you are looking to reach your fullest potencial as an athlete and you want to learn more about sport science, vbt and how to improve your training routine, we have lots of articles that can help you achieve your goal. If you have any questions, don’t hesitate to ask! Leave a comment or contact us here. 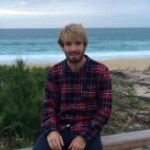