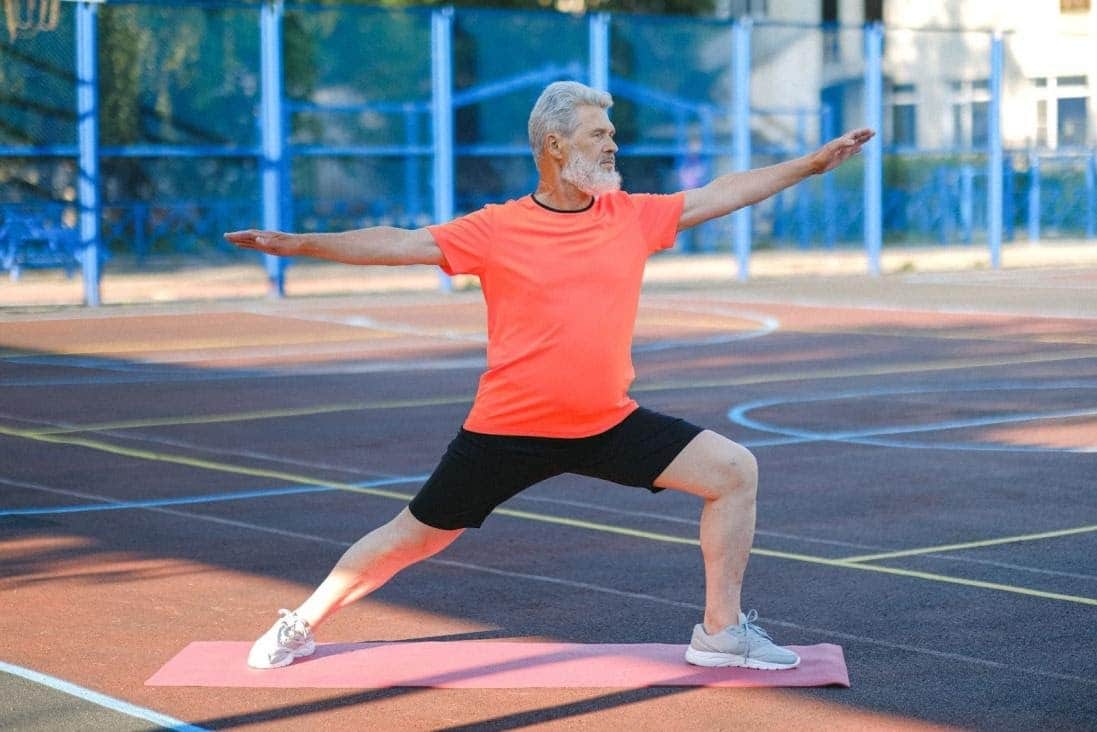 We all have in mind what happens to the body when we perform physical exercise: our muscles contract and relax, the pulsations increase, the oxygen transport routes are put into operation to meet the energy demands we need at that precise moment and a long etcetera. But what happens in our brain?

It is thanks to the brain that many processes occur that we can observe with the naked eye when we perform physical exercise, such as muscle contraction. This is produced through neurons that connect with muscles  through the Axon. These neurons are known as  motor neurons and  are  located mainly in the spinal cord. When we want to contract a muscle, these neurons release a chemical called a neurotransmitter and that changes the electrical activity of the muscle, initiating a chain of biochemical events that end in the contraction of muscle fibers. 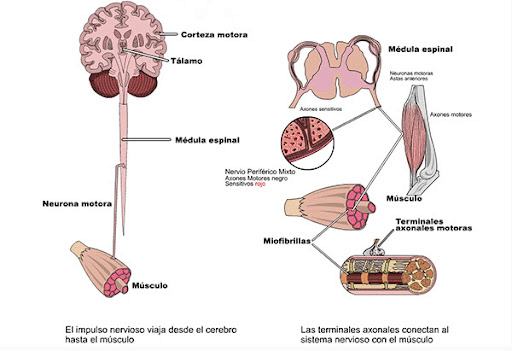 On the other hand, there are a thousand processes within our brain that if it were not for scientific research, we could never see. Physical exercise has an immediate impact that favors the functioning of the brain in multiple aspects.

In our brain there are processes associated with the acute response to physical exercise increasing brain structures by brain plasticity. These are:

Evidence clearly indicates that BDNF levels are adversely affected by an unhealthy lifestyle (high consumption of processed foods with high levels of sugar and fat combined with a sedentary lifestyle).

All these adaptations produce a better response in various cognitive skills such as attention, short- and long-term memory, problem solving, etc.

A 50-minute session of medium to high intensity exercise significantly improves the way you manage and focus yourattention. Although it has immediate effects, a single training session is not going to change your brain for a lifetime, it is necessary to maintain a stable and regular training frequency.

It should be noted that although throughout our lives there is the birth of new neurons, this is not necessarily related to an improvement in cognitive performance, since the most important factor so far demonstrated are the various connections that neurons create with each other. Through physical exercise, an increase in hormones and physiological processes is generated and more important in the development of new neurons and new connections, thus improving the hippocampus.

On the other hand, cortisol, known colloquially as the stress hormone, generates a deterioration of synaptic connections, a factor to be considered in situations of stress or physical, sexual or psychological violation. If this stress is maintained over time, which is known as chronic stress, the hippocampus is greatly affected, reducing the number of neurotransmitters and therefore, reducing our cognitive system.

The relationship between physical activity and mental health has been extensively researched. Several studies have demonstrated the beneficial effects of aerobic and resistance exercises in adult and geriatric populations.

Through the Geriatric Depression Scale-15, a reduction in depressive symptoms and an improvement in memory performance were observed, inaddition to all the improvements intheir physical condition and what this causes.

Neuroscientist Wendy Suzuki speaks in numerous interviews about the immediate impact on mood of stimulating positive neurotransmitters (serotonin, dopamine, noradrenaline and endorphins). In addition, we have to take into account the BDNF mentioned above since the more of it we have, the greater the benefits associated with it such as: 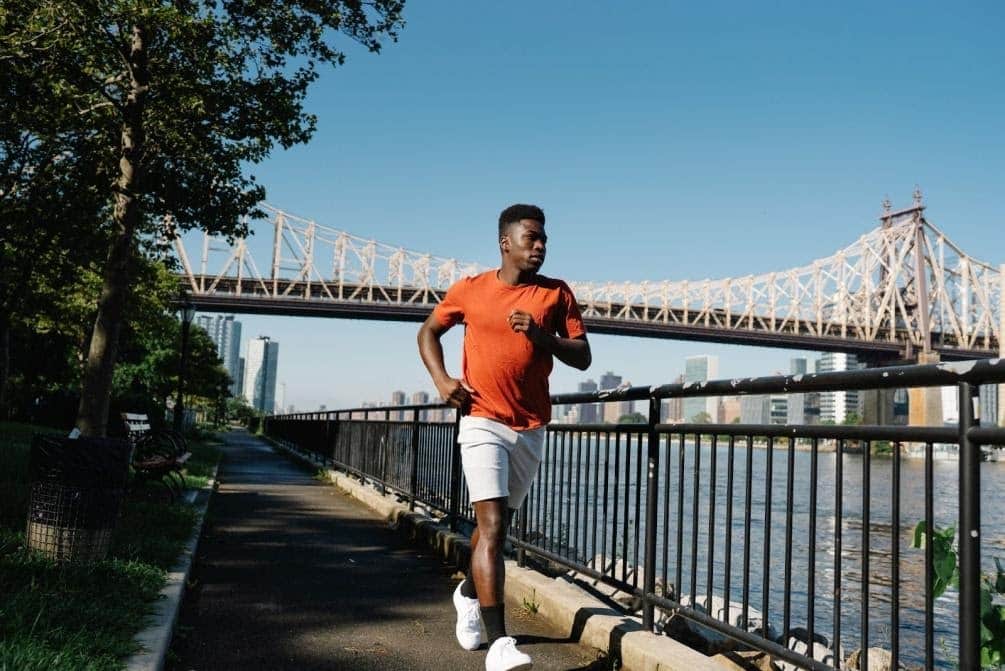 The life expectancy of our society increases every year and although this statement may sound like a very good thing at first, it can carry with it numerous negative aspects. If nothing changes, it is predicted that by 2052, 37% of the adult population will be over 64 and 6.2 million people will be over 80.

Such a high life expectancy leads to the appearance of certain diseases typical of age such as dementia or Alzheimer’s, a progressive neurodegenerative disease that impairs memory and cognitive judgment and one of the main public health problems in developed countries.

The last World Alzheimer’s Report (2015) estimated that the forecasts of people with dementia worldwide will increase to 131,500,000 cases diagnosed by 2050.

That is why more than ever it is essential to raise awareness of the importance of active aging by taking care of food and especially with special emphasis on physical exercise. This will favor delaying aging and reaching an advanced age by maintaining their basic abilities without depending on anyone for longer, feeling useful, thus improving their quality of life and reducing cognitive decline.

As for Alzheimer’s, it has been shown that physical activity decreases the pathological markers that appear in the silent phase of the disease, which develops prior to the appearance of any symptoms of memory loss. As we have mentioned before, physical exercise on a regular basis favors the creation of new neurons and neural connections, so it improves the cognitive capacity of the hippocampus, an essential structure to promote memory and the one that most affects old age and dementia.

Figure 3. Exercise in the elderly population

HOW TO ACHIEVE THESE BENEFITS?

Luckily, in order to get all the benefits ofwhat we have talked about in this article, you do not need to become an elite athlete. The American College of Sports Medicine (ACSM) recommends healthy adults complete 150 minutes per week of moderate-intensity physical activity. Perform aerobic exercises on a regular basis such as walking, jogging, dancing, and pedaling on a regular basis; along with a healthy diet, mental training activities and social interaction, they are indispensable to maintaining a healthy brain.

If you want to know more about this whole field of neuroscience and its relationship with physical exercise, from the Vitruve team we recommend this interview to the neurosy scientist Wendy Suzuki, where she talks about all these topics in a much more extensive but very enjoyable and easy to understand way.