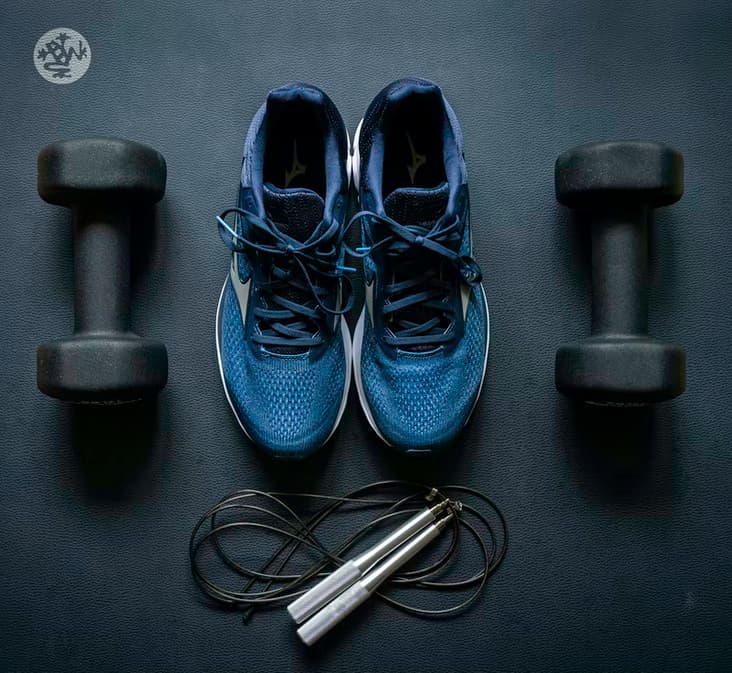 Here’s Everything You Need to Know About Concurrent Training

Concurrent training is defined as that type of training in which strength work is combined with that of improving aerobic capacity simultaneously.

Although as we already know strength training will always benefit sports where aerobic capacity will be the predominant such as long-distance running or cycling, especially if you work looking to move the loads with the maximum intentional speed in the concentric phase.

When the sports discipline or demands of a physical test requires a great demand for both aerobic capacity and strength, such as disciplines such as Crossfit, or tests such as Spartan Race or HYROX race, the phenomenon known as interference can happen, that is, the limitations that can occur in progress when training strength and resistance at such high volumes in the same training program.

In order to avoid these possible interferences that cause your performance to stagnate, in this article we will tell you all the keys that you must take into account to achieve success.

What is the interference phenomenon?

The causes of this incompatibility between both workouts are usually varied. On the one hand, it was thought that adaptations at the cellular level were opposed competing with each other, and therefore metabolic and morphological adaptations were conditioned. On the other hand, it was considered that due to the high volume and demand of the workouts that could cause the accumulation of fatigue caused by training sessions with high energy demands and insufficient rest between sessions. 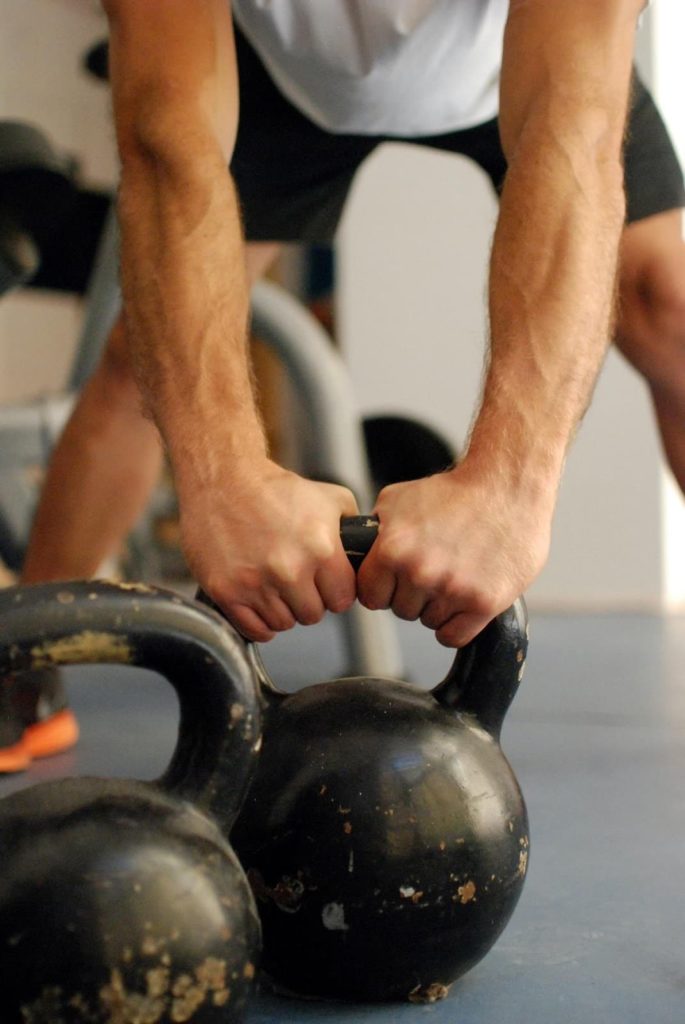 Planning is the Key Point

Already in itself, whatever the objective of your training, planning is fundamental, but when we talk about concurrent training this periodization becomes twice as important.  The choice and control of the training variables will be the one that makes the difference in your performance or that of your athletes.

The volume and frequency of training will become more important the closer we are to high performance. Even so, being amateur or advanced level, it has been shown that concurrent training does not generate negative effects when the sessions are less than 3 per week.

As for the intensity, starting from the same objective in which we seek to avoid possible interference, the central adaptations will be a priority instead of the peripheral adaptations, that is, in the case of resistance training, it should focus on improving the maximum aerobic power (PAM), performing series greater than 90% VO2 max. In relation to strength training, we will seek to improve our maximum strength (<6RM).

The order of the sequence of the exercises within the session in untrained or novice subjects does not influence the performance improvements therefore this order will go in preference of the subject to what contributes greater adherence. In contrast, in subjects with a certain level of specificity, aerobic training could compromise subsequent strength production by the accumulation of fatigue. In other words, it is recommended to first train strength rather than endurance.

As for the distribution of exercises and periodization, the smartest thing will be to cross the different types of training. Performing in the same session lower body strength training with cardiovascular running work would be meaningless since, in addition to not getting any benefit from the subsequent training due to the accumulation of fatigue, the subject could end up with an overtraining that prevented him from performing in the following days. 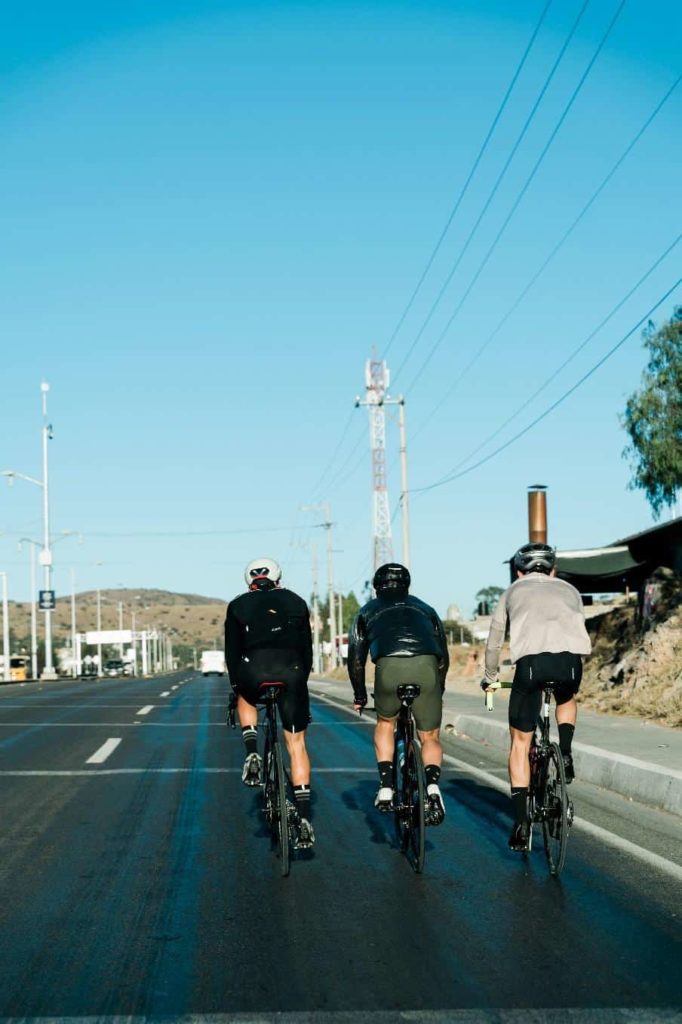