Exercise has become one of the main variables that determine the current and future health status of the population (1, 2). In the same way, nutrition is presented as a key in the longevity process and in the physical and metabolic well-being of our society (3, 4). This “new” science aims to analyze the effect of food consumption on humans.

In recent decades, the eating pattern of the world’s population has changed dramatically towards the consumption of nutritionally poor foods lacking in macronutrients and micronutrients essential for human life. The consumption of diets high in fat, sugar and ultra-processed elements has been shown to have an impact on blood glucose levels, blood pressure and cardiovascular risk parameters in healthy adults and athletes (5).

However, what about diets that seek to improve athletic performance? What elements predominate? What diet is best for an athlete? 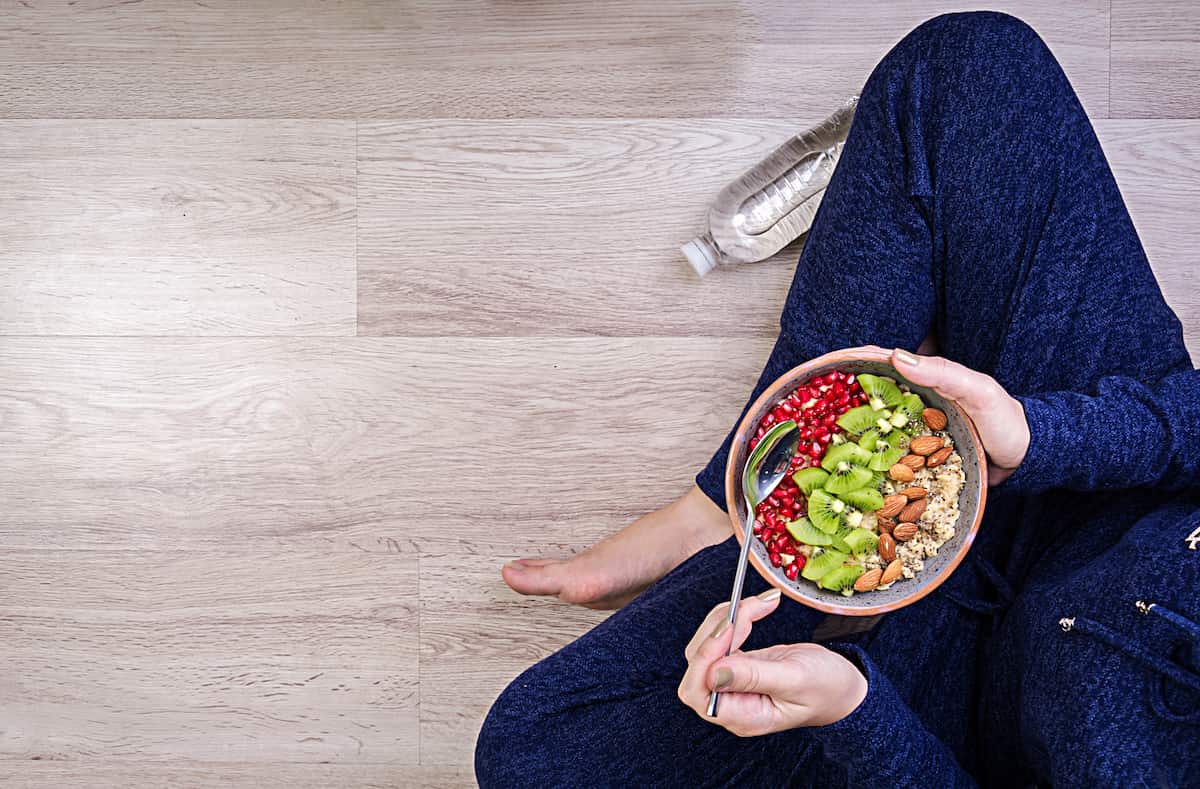 Numerous studies have confirmed the benefits that exist between a balanced diet, intermittent fasting and a good diet on different health parameters in the world population (6, 7). The Mediterranean diet has been established as one of the diets that most helps to improve the quality of life during adulthood and old age. In addition, it has been shown that it is the type of diet that has the best relationship with cardio-metabolic risk parameters. However, when we talk about performance there are different trends in relation to food. For example, many athletes follow the so-called “paleo diet” which is a type of diet that tries to imitate the diet that our ancestors followed during the Paleolithic era (hence its name). The study by Andikopoulos (2016) showed that following the paleo diet improves fasting blood glucose levels ​​in people with diabetes (8).

On the other hand, the ketogenic diet is a type of diet where carbohydrate intake is reduced to the maximum and where the main diet comes from the consumption of proteins and fats. This type of diet has also been shown to be beneficial for athletes by improving the power at which the lactate threshold is reached and its maximum oxygen volume (9). Finally, intermittent fasting is considered a type of diet marked by a time restriction. That is, dividing the 24 hours of the day into two moments (food and fasting) in order to reduce the time of food consumption. In this way, we will be able to accustom the body to spending long periods of time without consuming any food.

This type of nutritional strategy is influenced by the eating pattern that our ancestors followed and what we are genetically prepared for. So that we understand it better, we are going to talk about epigenetics. Epigenetics is the science in charge of studying the alterations that occur in human DNA. In this sense, the human being has not suffered an exacerbated modification of its genetic expression so, in theory, our organism is still prepared to go without food for long periods of time and to carry out physical exercise on a regular basis. That is why, in recent years, we see how people who lead a sedentary life in which they spend most of the time sitting and maintain a nutritionally poor diet develop serious health problems at a very early age. On the contrary, people who lead a lifestyle similar to that of our ancestors and eat in a similar way obtain a clear improvement in metabolic parameters (10-12).

There are different types of intermittent fasting that vary depending on how long you spend fasting or eating. In order to correctly understand this part, we will define the feeding window as the time that is dedicated to eating food and the fasting window as the time when no food can be eaten.

Another method of intermittent fasting is 4/20 in which the feeding window is shortened to 4 hours and the fasting window is 20 hours per day. Understandably, this type of intermittent fasting is much more restrictive and more difficult to apply. It is not recommended to start the intermittent fasting methodology with this type of fasting due to the possible side effects that can occur such as fainting, nausea or weakness. There is currently no scientific evidence on the possible benefits of this very restrictive fast. However, it is worth mentioning that there are studies where the fasting time has been more than 6 days (only drinking water and being fully monitored in the hospital) that have produced improvements in blood pressure levels in hypertensive people (16). This is why fasting can be presented as an alternative to conventional treatments for different metabolic diseases. But what about intermittent fasting in athletes? Will it offer improvements?

One of the first studies that we wanted to mention in relation to intermittent fasting and sports performance is the one carried out by Burke and King (2012) (17). They analyzed how Ramadan (the fast performed by Muslim religionists), which does not allow them to eat throughout the day, could affect athletic performance. The conclusion of this study establishes that physical performance worsens both in training sessions and during the sporting event due to the lack of nutrients. However, a certain type of intermittent fasting pattern can be interesting for athletes depending on its modality. There are modalities where the energy produced by the body comes mostly from anaerobic glycolysis meaning there is a predominance of the use of carbohydrates to produce energy. In this sense, the studies that have been carried out so far show that the follow-up of intermittent fasting is not good for modalities of this type where sprints are carried out or go at a high intensity (18, 19). In this line, studies such as that of Naharundin (2018) and Terada (2019) have also verified that a period of fasting prior to a sports effort compromises sports performance, worsening power and exercise time (20, 21). When it comes to long-term sports, intermittent fasting is not known to improve or worsen any of the brands. 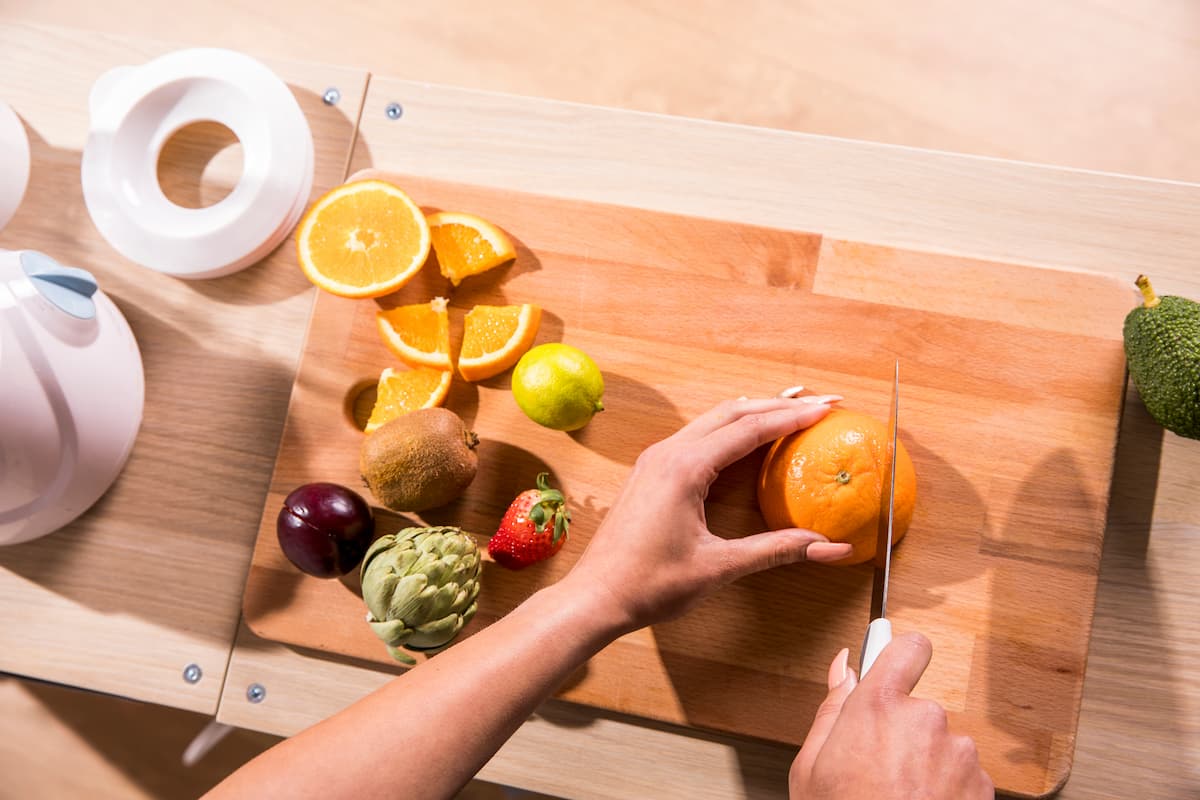 Regarding strength training and intermittent fasting, the results of different scientific studies are not conclusive.