The effects of biological sex on fatigue recovery from resistance exercise

Since I started working with both female and male athletes, this topic has been one of the most discussed and asked to me, especially from female coaches and athletes; are we going to work like the men’s team do? And my answer has been changing from one end to the other really quickly. We expect female athletes to do less volume, intensity, etc… Just because we see less absolute strength, speed and performance numbers. However, this is one of the misunderstood concepts I have seen in our field. But before I jump into any conclusion or opinion from experience, I would like to take a look at some science.

The main article I focused on is from Greg Nuckols, where they compare the fatigability and recovery in man and women after a bench press session; maybe not the best example to extrapolate to team sports situations, but a good baseline to start with.

In the study, they also use many other interventions from different authors to draw a conclusion, so let’s take a good look at what they observed during these studies:

Women fatigue at a slower rate during resistance training than man, what allows them to perform more work during a single session. In this study by Nuckols they observed that using a 75% load in the bench press, women were able to perform more repetitions than men.

One of the reasons of why this might be happening was attributed to the fact that women have a larger proportion of type I muscle fibers, however not all studies have been able to prove that this could be a solid reason, since lower fatigue rates have been found in type I muscle fibers at lower intensities, when we consider higher intensities such as 75% or higher this hypothesis might not apply.

Women fatigue at a slower rate during resistance training than man, what allows them to perform more work during a single session

Another finding related with blood vessel dilation and occlusion is really interesting. Since, in general, men tend to have larger muscle mass than women, this creates greater artery occlusion during submaximal contractions, which could directly impact with muscle oxygenation. Women have also a greater vasodilation response to resistance training with a greater capillary density, which leads to greater nutrient delivery rates, also due to smaller muscle fiber size in female athletes.

Many studies have been made in this topic, testing fatigability differences between men and women during resistance exercises, isometric and dynamic contraction in different movement patterns and muscle groups, the findings obtained might have low validity. Most of these studies showed that the difference between men and women in fatigability during one set of repetitions was insignificant, however when it came to isometric contractions for a longer time, women were able to hold the contraction for a longer period of time than men. Power production also decreases more in men than women after MVC (Maximal Voluntary Contraction) to failure of the calf muscles.

An interesting finding showed that women fatigue slower than men during concentric only contractions, however, they were able to perform less full reps than men, suggesting that men are more efficient and use the SSC (Stretch Shortening Cycle) more.

Even using isotonic or isokinetic exercises, the only conclusion that really summarizes all research is that results are mixed, and they depend on many variables such as contraction type, intensity of the exercise, volume and, of course, many external, non-accounted mechanisms that affect either sex. So, yes, science is a base to establish future practices and research but in these case is hard to draw any clear conclusions, since research contradicts itself constantly, there is no way to come to a general answer, and maybe that is just the case, at the end in the exercise science we know that the most common answer to any question is “DEPENDS”.

I just didn’t want to stop there; I have been incredibly lucky to work with both male a female athletes of many sports and this research tells me a lot due to this experience and practical observation. As many of the previous studies state and I mentioned, fatigue is not a product of JUST exercise but of many variables that we cannot control, but we can acknowledge. So, let’s take a closer look:

This is probably one of the most important ones for me, and the one reasons why they could be more coachable than male athletes. We tend to see an obsessive mentality on male athletes when it comes to their sport, constantly thinking about the outcome of the competition or their results becomes a problem when the athlete needs to go from a sympathetic to a parasympathetic state to recover better and quicker. This will explain why females could recover quicker and handle more volume in many cases, as well as why they tend to be more coachable in their sport. Obsession is synonym of stress, and the right amount of obsession could be beneficial to obtain adaptations, however, an uncontrolled amount of obsession, can become your worst enemy when you are trying to provoke physiological adaptations. Quick tip, analyze the outcomes for 20-30 minutes, make changes, adjust and write it down, then forget about it.

Male athletes tend to do MORE

This is another reason why training female athletes becomes easier. Male athletes tend to want to do more work when performing in the weight room, more volume, and more intensity, even when a load and a volume is mandated, male athletes tend to use higher loads and volumes because of their “pride” and their believe that if something is not done maximally, is not effective, and yes, we as coaches should take the blame for such believe. Female athletes instead tend to listen and follow the script given by the coach, and not listen to their “pride”, they let themselves to be guided by their coach. Quick tip, listen to your coach, smart or not, he or she definitely knows more than you; and, coaches, continuous maximally intent will result in 0 stimulation and/or injury.

I am going to be honest, this one might be a stretch since this is not my field. One of the things that I observe when I go to the cafeteria, here at Lincoln University, is that female athletes tend to select better and more nutritious foods, as well as avoid sugary drinks, which plays a big role when it comes to their recovery. My main advice for most male athletes when it comes to nutrition is to eat more (they usually lack in food quantity) and eat better (choose what comes from the ground or another animal; sorry my vegan friends, it wasn’t my goal to hurt your feelings)

We constantly see how male athletes are constantly put under pressure in their sport; “if you want to make it…”, “if you want to go to the league…”, “do more…”, “you are too little…”, and on it goes, and this is starting to grow in youth female sports. This is not a factor for recovery levels, however, is a huge factor for all the previous points. Putting to much pressure in our athletes (we as parents and coaches) will end up killing the enjoyment of the sport, will create obsession, and what I call a chronic overtraining mentality. Parents, coaches… let athletes enjoy the sport, and push them to be better, but don’t kill their love for it; there is a fine line, find it and draw it.

Such differences between male and female athletes aren’t significant to make special differences in a strength and conditioning programming, 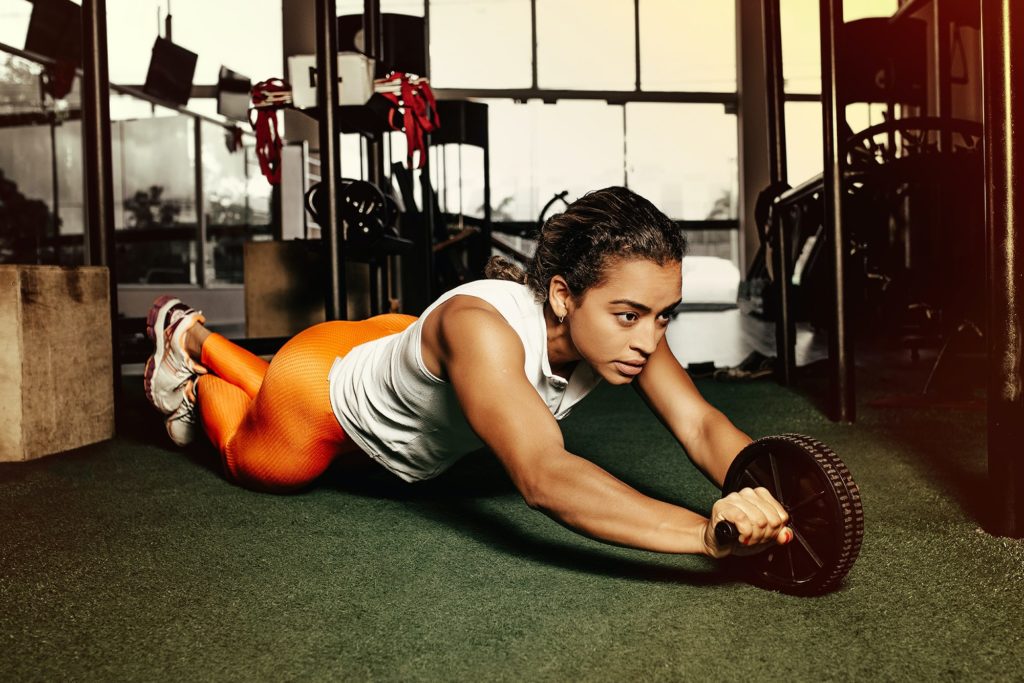 I can confidently say that female athletes tend to recover better and do more work due to that reason, as well as more frequently; this is due to physiological and psychological differences. However, I don’t think such differences are significant to make special differences in a strength and conditioning programming, there is not a general rule that says that every female athlete will recover better than all male athletes, and this is why it’s going to be more important to individualize any work, and consider their gender inside this individualization.

The Importance of Bridging the Gap Between Sports Science and Coaching

END_OF_DOCUMENT_TOKEN_TO_BE_REPLACED

The Importance of Bridging the Gap Between Sports Science and Coaching