Analysis about moderate use of caffeine by athletes

Caffeine is one of the most useful and possibly underrated supplements for any type of professional or hobby athlete. The activation effect that we achieve through simple coffee is well known, but do you know the differences between coffee and caffeine supplementation? Do you know the moderate use of caffeine by athletes? Do you know what symptoms too high a dose can cause? Does it have benefits beyond the direct ergogenic effect? Do you know why you feel less and less the effect of caffeine? I’ll explain it to you below:

First of all, it is important to differentiate coffee from anhydrous of a moderate use of caffeine by athletes. Coffee is much more than caffeine due to its content of polyphenols, certain vitamins or minerals, among others. For all this, beneficial effects of coffee have been described for health beyond the effect of caffeine itself (1). However, the caffeine content in coffee (in all its forms) is highly variable and this makes it difficult to adjust the dose through a coffee intake. Anhydrous caffeine will allow you to better adjust your dose and will generally show a slower absorption than the caffeine present in coffee. 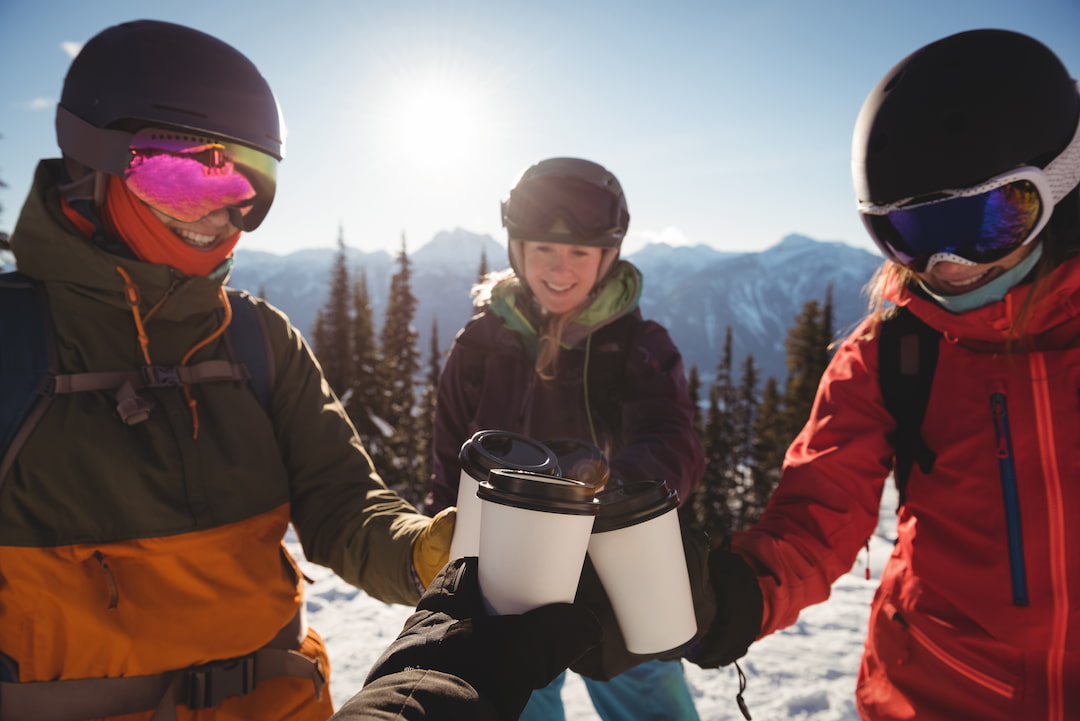 The ergogenic effect of a moderate use of caffeine by athletes is produced by its effect on both the central nervous system and muscle tissue. Without going into too much detail, caffeine activates the central nervous system and, in this way, causes an increase in tolerance to pain and fatigue. On the other hand, at the level of muscle tissue, it improves the recruitment of motor units, responsible for activating muscle tissue to produce force. Therefore, it reduces the feeling of fatigue and allows a greater performance in sports activity (2). Although beneficial effects at the cognitive level have also been described with moderate doses of caffeine, in this article we will focus on its benefits at the sports level.

For its ergogenic effect, general effective doses range from 3-6mg per kg of body weight. It is always advisable to start with the lowest effective dose to maintain adequate caffeine sensitivity for a longer time (as will be explained later) and there may be variability between people. As for the “timing” of the intake, in general it is recommended an intake 30-60 minutes before training or a competition.

It is also important to bear in mind that a high dose of caffeine (to which you are not adapted), can cause effects contrary to those desired (3). The most common symptoms can be agitation, tremors, anxiety, gastrointestinal problems, and difficulty falling asleep, among others. For this last reason, it is always advisable not to consume caffeine in the 6 hours before bedtime. Therefore, progressively increase the dose of caffeine you use if you do not want to experience these symptoms. 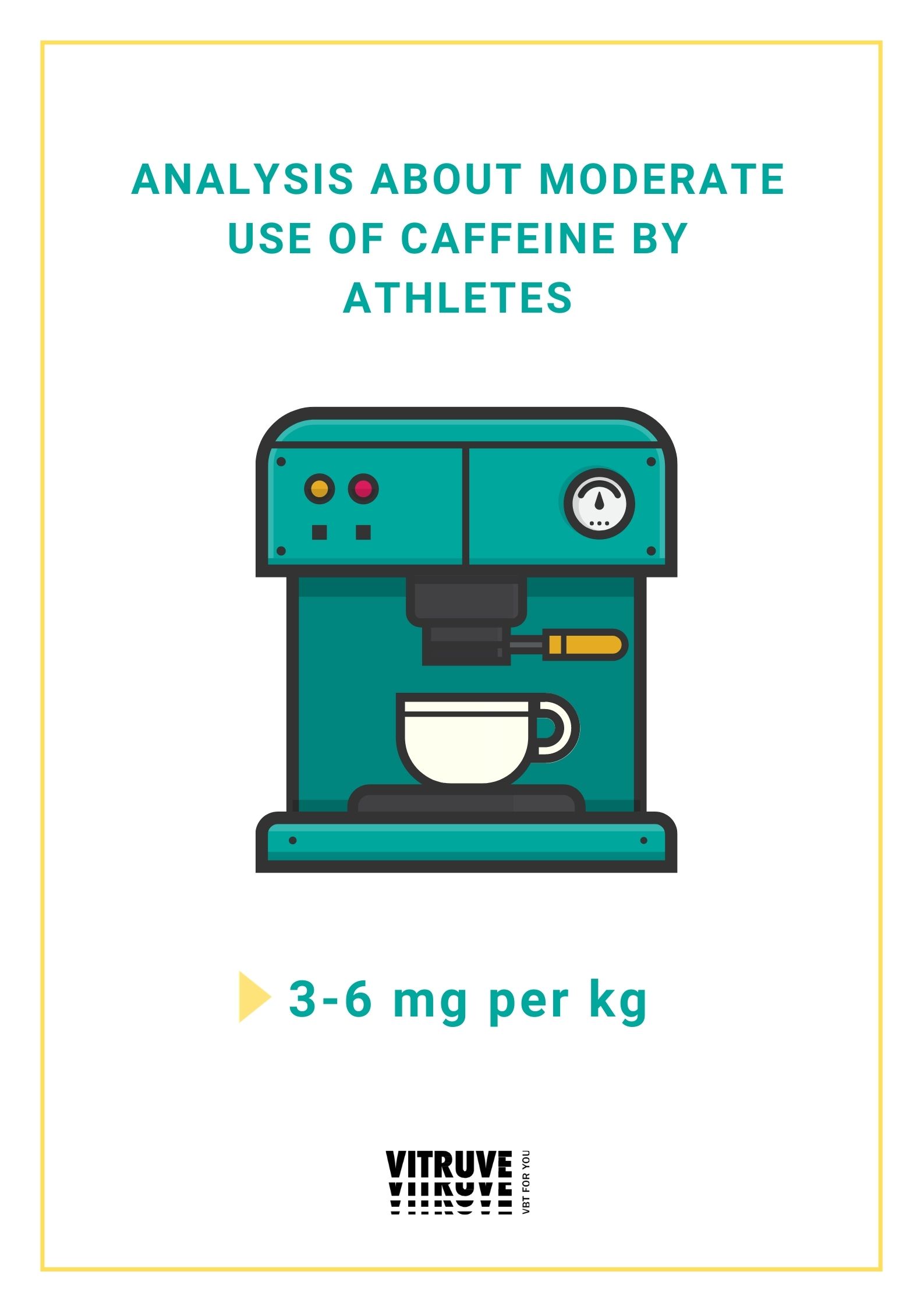 In order to benefit from most of the effects explained above, it is important to maintain an adequate sensitivity to caffeine. That is, the body will progressively lose sensitivity to caffeine as you use it. For this same reason, it is important to start with the minimum effective dose of caffeine and gradually increase it as the perception of its effect decreases. When the dose of caffeine is high, the way to regain that sensitivity will be to perform a caffeine discharge. To do this, eliminate (or significantly reduce) your caffeine intake for approximately 7-10 days. After this period of time, you should start again with a low dose of caffeine, which causes the desired activation.

If you have questions about the effects of caffeine, its effective doses or any other related topic, do not hesitate to write to our instagram @md__coaching or to our email md.coaching1@gmail.com