RFD and Multiload Training with VBT

The time for strength development or rate of force  development (RFD) is when the athlete is able to achieve maximum strength production and is decisive in athletic performance. An athlete with a good RFD will be able to produce large amounts of strength in a very short time. However, most sports actions take  place between 50 and 200 ms while the maximum force is reached around 300 ms.

The RFD will depend mainly on the discharge frequency, this being the most important factor, especially during the first moments of force production, although it will also be motor recruitment and the type of motor units recruited in more advanced moments.

– The discharge frequency measured from positive to negative, since at the beginning is the maximum or almost maximum and decreases depending on the time.

The discharge frequency can reach 200 Hz during the onset of maximum voluntary contraction and much lower frequencies at peak force. Therefore, in the first moments of force production (25-75 ms), the discharge frequency will take more prominence, while in the later moments (75-150 ms) motor recruitment will take center stage (1)

The frequency of stimulation is of great importance in the early stages of strength development, while the retractable properties of muscle(motor recruitment, number of established cross bridges, number and size of type 2 motors) become more important in the later stages of the RFD (2).

How does training affect these factors?

In many studies, the use of both light loads and heavy loads induces improvements in RFD, albeit through different mechanisms. So the inclusion of different load types in the training program to improve performance is NECESSARY. Suarez y  cols  (2019) claim that, after a maximum strength training block, the RFD is adversely affected during its first moments, resulting in a depression in its values. While after a power training block the RFD values in their initial moments were increased.

What physiological adaptations occur with each type of load?

In my opinion, ballistic exercises show us the most representative example of adaptations that occur with light loads. The characteristic of these loads is that they allow them to develop high speeds. They produce an increase in the maximum rza, shortening the time for peak contraction of motor units without changes in motor recruitment. Although, it is also hypothesized that it would be the speed of exercise itself that would induce these adaptations and not the ballistic exercise. Here I must make a point, since eliminating the  decelerative phase of movement is the factor that characterizes ballistic movements, thus allowing the development of high speeds that could not occur in exercises with this  decelerative phase.

Within this spectrum of loads, we also find plyometric exercises. Let’s see how our body behaves by adding external loads. In Kang’s studio (2018) we see how the addition of loads generates changes in the RFD. In the first 0-30 ms the RFD was higher in the group which only added 10% load with respect to body weight. Heavier groups 20-30%load relative toorporal c-weight had an RFD greater than 0-50 ms than the less heavy ones.

In short, maximum strength training either at any stage of contraction (eccentric, isometric and concentric) will generate depressions in the frequency levels of descrga (decreasing  the peak of the twitch and increasing the time between peaks), while increasing the improvements most related to muscle factor (motor recruitment)

As for the exercises at maximum speed will generate depressions the adaptations that are generated with maximum strength training. But, neural adaptations (twitch peak time increases and decreases  between intervals) will increase.

In fact, when ballistic exercise is performed, a 22% decrease in the time between peaks and a 16% decrease in peak RFD force is observed (13). 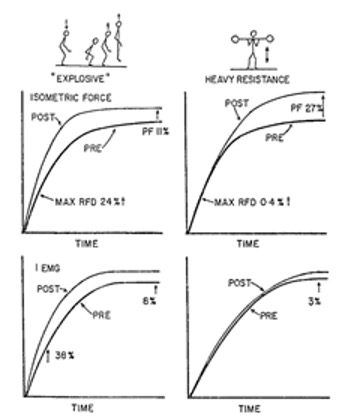 In addition, when we went to studies that try to establish relationships in the improvements of the different parts of the Jones force-speed curve and  cols  (2001) we observed that:

How can we use velocity-based training to learn how RFD can evolve?

The adaptations that you obtain in the different regions of the force-velocity curve can generate changes in the RFD: 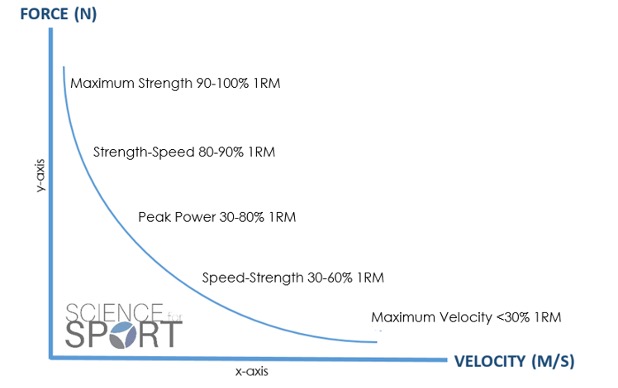 Generating force-velocity profiles can give you an idea of how everything is going. However, performing a force-velocity profile can be time consuming and this is something that not all coaches can afford. Instead, you can do multilevel tracking. In this way you will be able to know much how your athlete is responding with much more frequency.

Multilevel monitoring consists of recording the velocities associated with determined loads and belonging to different zones of the Force-Velocity spectrum.

How can we do it?

To be able to do this, you will select 2 or 3 charges that belong to a determined speed force spectrum. For example, a combination that I use a lot is to select a load that can move at 0.89-0.56 m / s (Absolute Strength) and another load that can move at 1.13-0.9 m / s ( Speed-Strength). Once selected, you will perform 1 series relatively far from failure with each load taking into account certain considerations:

You should first avoid the post-activation potentiation effect (PAP). You are going to choose the highest speed in the series you perform, so if your athlete is not yet powered, it is likely that that average propulsive speed is not as high as it should be. This enhancement could be related to metabolic changes within the muscle (phosphorylation of the myosin light chain), an alteration in the excitability of the alpha motor neuron and changes in the H reflex. However, other studies contradict this neural enhancement due to the decrease of the maximum voluntary contraction (MVC) after maximum efforts. Type 1a intrafusal afferents can contribute 30% to motor excitability, but if this contraction is maintained for more than 1-2 seconds with development of fatigue, the discharge frequency decreases. It may also be due to stimulation of type 3 and 4 nerve afferents by accumulation of metabolites. For all this, the enhancement could be much more related to the phosphorylation of light chain myosin. To avoid adverse effects when collecting your data, use low repetition schemes and take adequate breaks to ensure that energy stores are adequately recovered.

Keep in mind that lifting loads close to failure can cause fatigue and, this, not only can affect your data collection, but also the subsequent training. Here is a table of the estimation of the maximum repetitions based on the% of the 1 RM chosen. Keep in mind that there is great variability in terms of the maximum repetitions associated with a percentage of 1 RM. (23)

You can use overcoming isometrics to generate this boost as they will generate less fatigue than a maximum dynamic contraction. Of course, avoid doing it with athletes who have little experience since in these cases a large amount of fatigue could be generated.

Once the series has been completed, you will take the highest average propulsive speed of each one. You will be able to observe the changes in the speeds associated with that load and how the Force-Speed curve moves according to the training blocks. 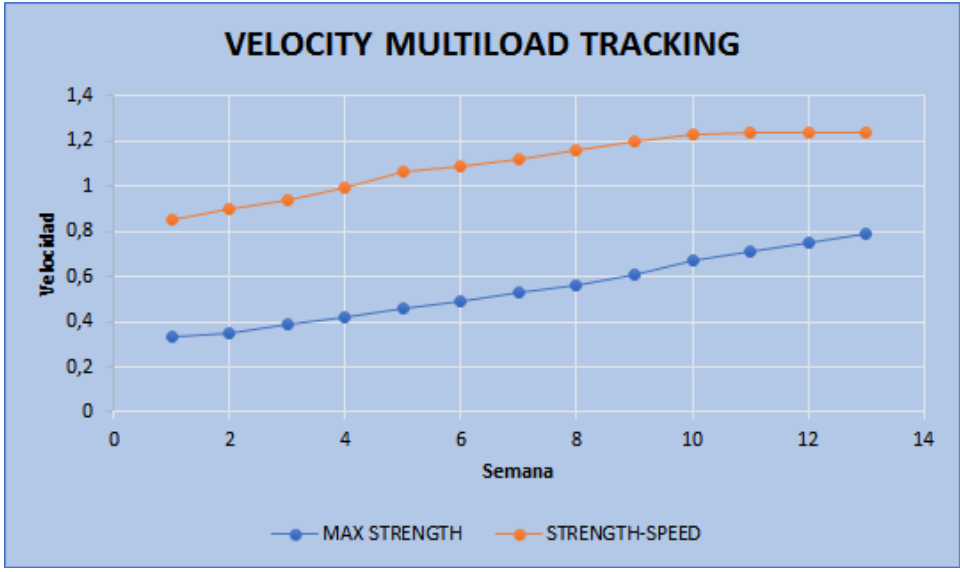 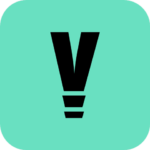